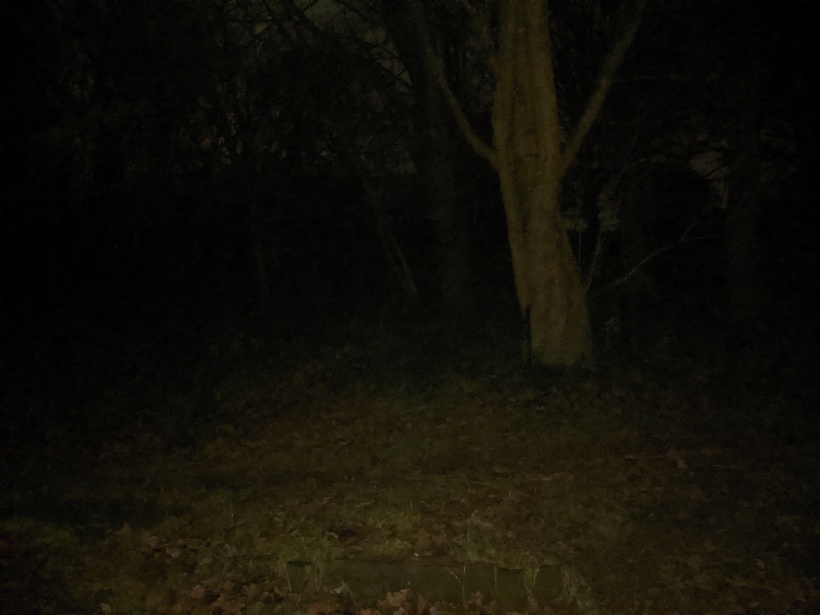 to nowhere in particular

Because of some sort of error last weeks poem didn’t post and I only found out about it when I went to post this past friday. At first I thought I’d just do two poems in a row but then reconsidered. Instead for the entirety of this week from the 23 until the 29th I will be posting a poem a day to this site just to catch up and because it is after all christmas.

These poems will all still be on the same themes as the Walking Cycle but I will push some of the boundaries of what a walk (even digital ones) can mean. Also probably mixing up the form somewhat but less sure about that.

johnericgritland The author you are trying to reach is undead. Please whisper your message into the dance macabre, and he will get back to you as soon as possible.